Don’t get locked out!

If you’re ever locked out of your home, it can be a stressful experience. But don’t fret, Emergency Locksmith NYC is here to help. 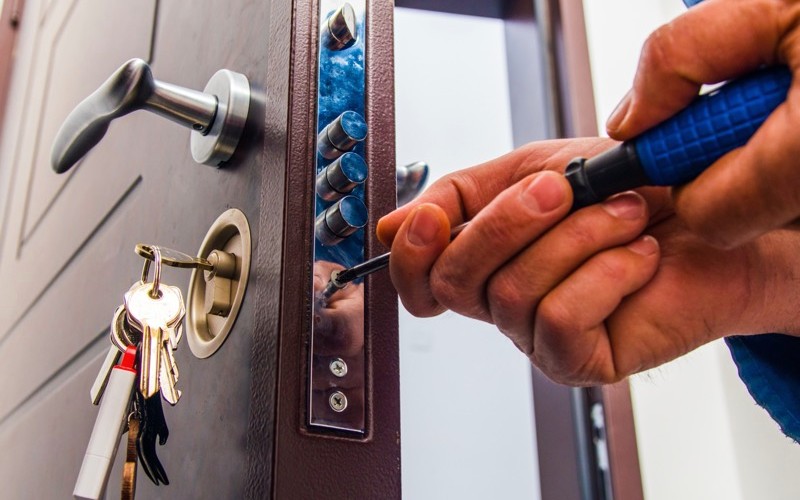 You don’t have to worry about being locked out anymore.

Our 24 hour emergency locksmith service is available in all five boroughs of New York City, and we’re on call at all hours of the day and night. We can help with car remotes, bike locks, key duplication, and more!

We’re here when you need us most.

You can never predict when you’ll find yourself locked out of your car, home,  or office. That’s why we offer emergency lockout services to get you back in as quickly as possible. Master Locksmith offers reliable locksmith services.

A reliable and affordable locksmith.

When you need a locksmith, there’s no point in waiting around when an emergency locksmith is one call away. Master Locksmith is available 24/7 a week to help you with all of your locksmith needs. We’re also one of the most affordable locksmiths that offer professional locksmith services in NYC! 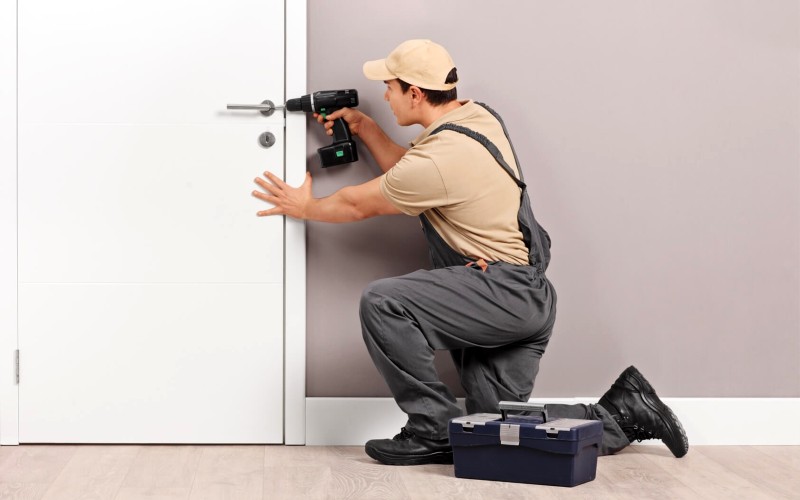 Master Emergency Locksmith NYC is the best choice for locksmith services in the New York City area. We provide a wide range of locksmith services, from commercial to residential, and our team of experienced locksmiths is available 24 hours a day, 7 days a week to help you with any locksmith needs you may have.

Locksmith emergencies can happen at any time, which is why we offer an emergency locksmith service. Our team of experienced locksmiths will be there when you need us, day or night. We're quick to respond, and we'll get the job done right, so you can get back to your life.

When you need a locksmith, you want someone you can trust. Someone who is reliable, and who will get the job done right. That's why you should choose Master Locksmith. We're a local, family-owned business, and we've been serving the New York City area for over 20 years.

We believe that everyone deserves access to quality locksmith services, which is why we offer competitive pricing on all of our services. We also offer discounts for seniors, students, and military members. Call Master Locksmith today at (347) 588-2612 for a free consultation or to request a quote. Let us help you with all of your locksmith needs.

For over 20 years, Master Locksmith has been the best choice for locksmith services in the New York City area. We provide a wide range of services, from commercial to residential locksmith, and our team of local and experienced locksmiths is available 24 /7 a week to help you with any locksmith needs you may have

Besides locksmith services, we also have a broad range of other services available. If you're locked out of your home, we can help you get back in. If you can't get inside your commercial building, we're also eager to help. We can also change the locks on your home or business, re-key them, or install new locks. We also offer safecracking and vault services. No job is too big or too small for us, so call us today.

New York City is the most populous city in the United States, with an estimated 8,537,673 people living in the city as of 2017. New York City is also the most densely populated major city in the United States. Located at the southern tip of the state of New York, the city is the center of the New York metropolitan area, one of the most populous urban agglomerations in the world.

If you’re in need of an emergency locksmith in NYC, don’t hesitate to call Master Locksmith. We’re available 24/7 to help you with any lock-related issues you may have. Whether you’re locked out of your home, office, or car, we can help you get back in quickly and safely. We’re experienced, reliable, and affordable, so you can rest assured that you’re in good hands when you call us. Contact us today to learn more about our emergency locksmith services in NYC!

What to Expect From an Emergency Locksmith

When you call Master Locksmith, you can expect prompt, professional service. We’ll arrive at your location as soon as possible to help you with your lock-related issue. We’re experienced in a variety of locksmith services, such as emergency locksmith needs, security services, and lock repair, so we can handle any problem you may have. We’re also insured and bonded, so you can rest assured that you’re in safe hands when you call us.

Call Us for Emergency Services, 24/7!